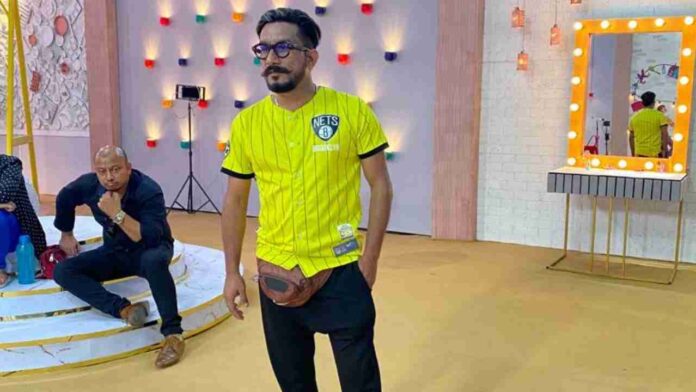 Zeeshan Khan is famous Freelancer Bollywood Dance Choreographer. He was born in 20 April 1991 in Lucknow. He also holds a tittle of “Limca Book Of World Record” For Performing 106 Different Dance Forms along with his troupe In “India’s Designers Week” in 2007.

He used to travel a lot in between Mumbai Delhi and Lucknow. About his career journey he started his first work in 1998 of Doordarshan Telefilms “Nasha” as a Child Artist Directed by Sharafat Khan.

In 2006 Reality Show Idea Zee Cine Star Ki Khoj Season 1 as a Top 10 Jodi Contestant. In 2009 Reality Show DID Season 1 Selected in Mega Audition and got a Cap.

In 2010 Reality Show DID Season 2 Selected in Mega Audition and got a Cap. In 2012 Reality Show Just Dance Selected In World Top 100.

In 2010 Opende Own Zee Art Academy which was  inaugurated By the then Mayor of Lucknow Mr.Dinesh Sharma. In 2016 Slected For Reality Show India’s Got Tallent For TV Round. In 2017 He got a award from IIT Roorkee for Judgement and Best Nukkad Natak Show. 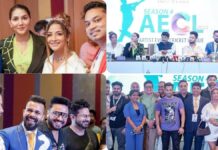 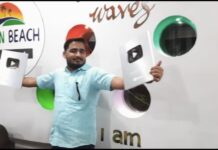 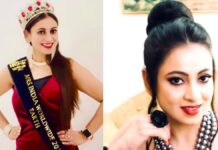 ‘Marriage can never be a barrier to be a successful Woman’ says, Manjari Priya Gupta 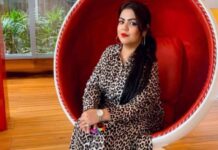 Top Notch Fashion Influencer Noori Ali, says, Fashion is a way to be re-born every day as a new person 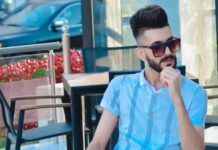 Artist Hasan Almajidy is progressing towards success in the Music Industry 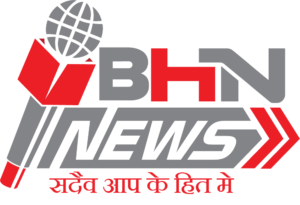